One Queen of Romania and A Queen Mother

Posted by Rebecca A Emrich on April 05, 2009
Who was a Queen of Romania?  There were three queens of Romania.  This is hard for many people since one of them became Queen of Greater Romania.  She is the most famous of the three.  There is also one more and she is not by Romania's view the Queen of Romania.

These women lead different lives, and yet two of them could be divided by war in the  end.  The next would never become Queen, rather she was given the title of Queen mother by her son the King.  She would be honored by many for her work in the Second World War.

The last is queen because of her husband. 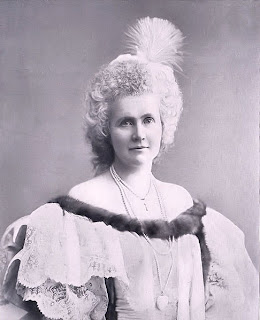 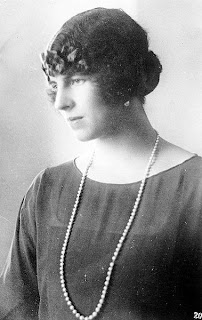 The last is of course the wife of Michael I of Romania, who is the current pretender to the Romanian throne.


Can you tell me?

I'll give you the answers later today!
Questions Romania Royalty