Are There Princes of Transylvania 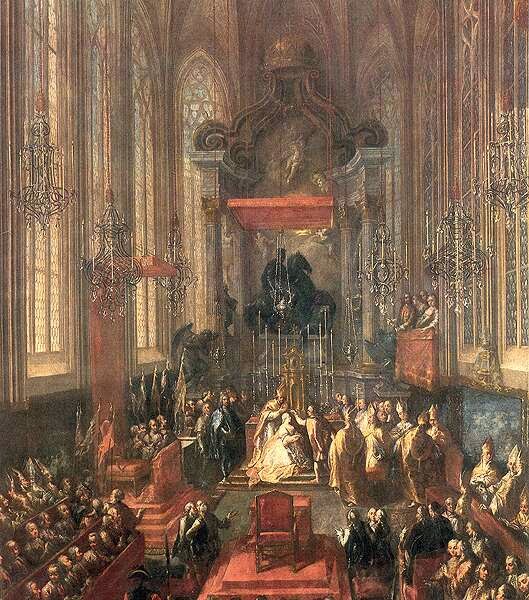 There is still Royalty in Transylvania, although it is in the name of the King of Romania now.  The current pretender to the Romanian throne is the former King Michael of Romania who was deposed by the communists of Romania in 1947- however, he is regaining some of his former popularity.  He is not, a prince of Transylvania. This title goes to another person

Long ago though Transylvania had its own Prince. Not surprisingly the leader was called "Prince of Transylvania."  The person was the leader of the government of the area. The Habsburgs

His son Otto von Hapsburg is the current pretender to this claim, but as of 2007, his son is the head of the House of Hapsburg and that of the title Grand Prince of Transylvania.
Austria Hungary Princes of Transylvania Royalty