Transylvania and The Cities Within it. Pat 1 of 17 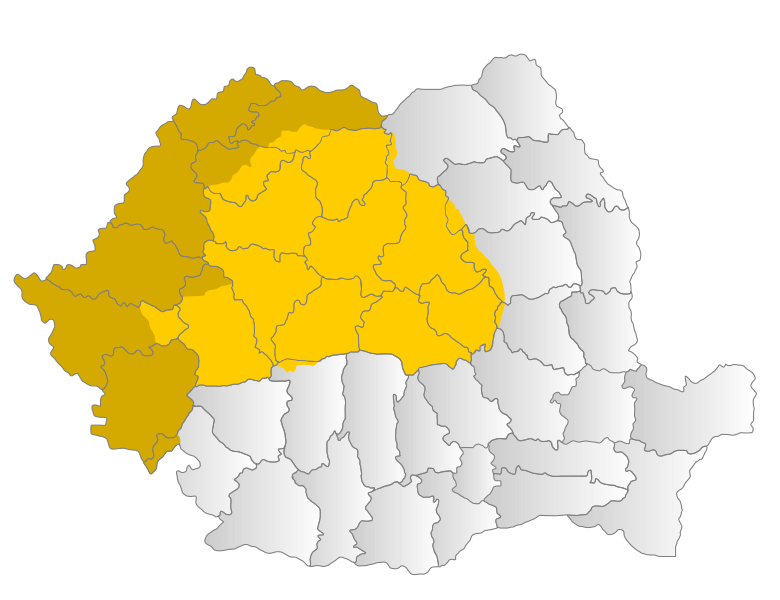 Part of a journey begins with knowing a bit about the area that a person is talking about. To say you've lived somewhere but can't explain why you like it, doesn't help anyone else. For the next few blogs I'll be trying to show the land and its people by telling about cities where they live.

For those of you new to this blog, welcome, fell free to comment, I do respond to comments, so do check it out... The first city I am introducing to you is more of my own interest as it is the city that got me to see Transylvania for the land and beauty it is. Bistrita (Romanian), Bistritz/ Nosen (German) and Beszterce (Hungarian)

It is located in the Northern par of Transylvania, close to the Hungarian border. For a time it was inhabited by Romanians, Germans, Hungarians, Jews, and Roma. These were the largest populations, but there were others. 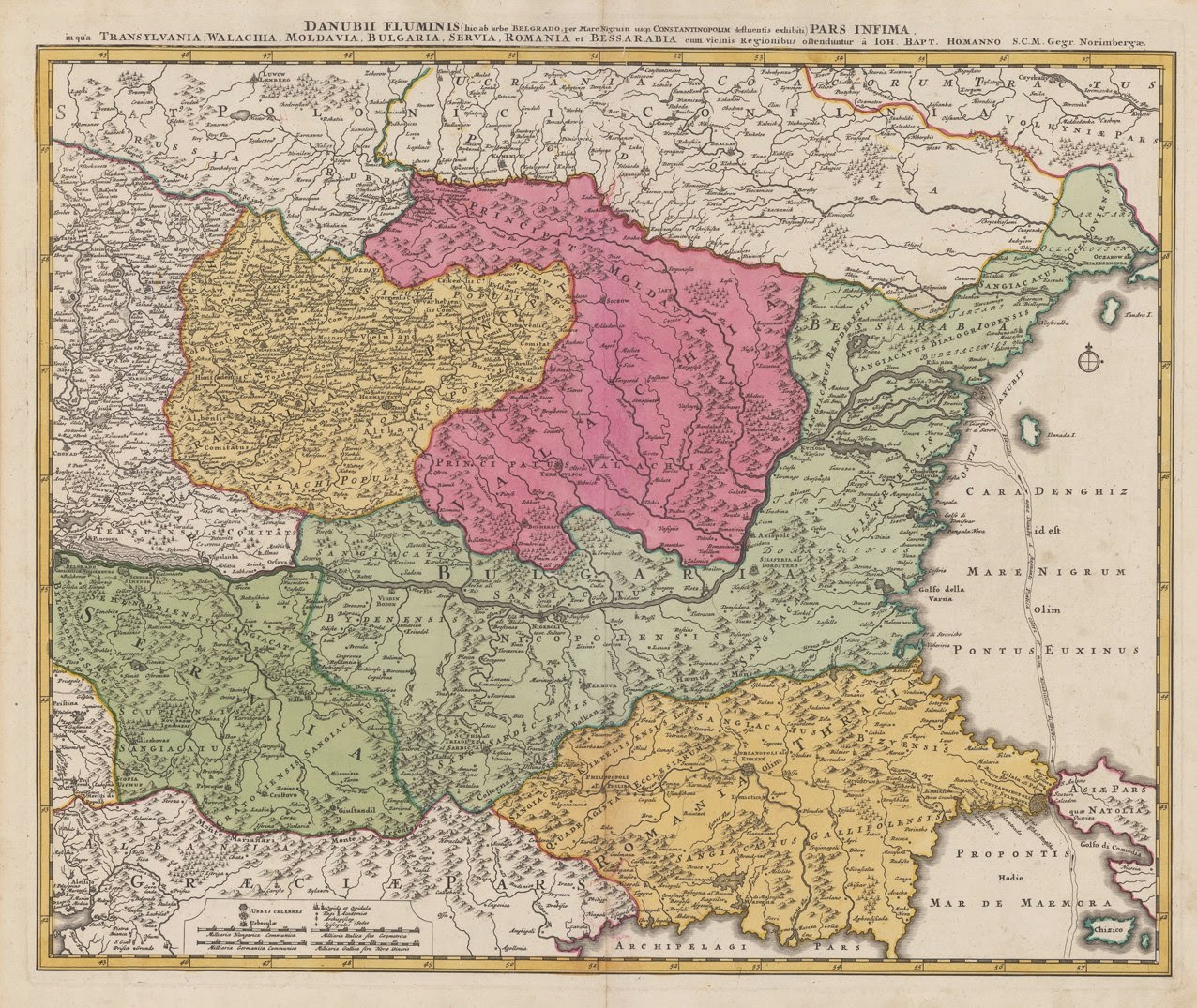 Today the population is composed of: Romanians and Hungarians, and Roma, as many of the other fled or migrated out after or during the Second World War. It is a beautiful and old city, with some part dating back to the 14th Century. The people are friendly, and the history seems to come out. It was originally a church-fortress, designed to protect the local population from invaders. Some of these invaders were: the Turks, and the Mongols.

For many people who lived in Bistrita, the highlight of their lives was the fairs that it held. I don't know if this tradition has continued, but for many children, the food and the games always held a special place.

There is a National Park situated close to the city now, and people seem to be very impressed with the beauty that the land offers. I've been told to go and visit the area when I'm able. I hope this will be soon 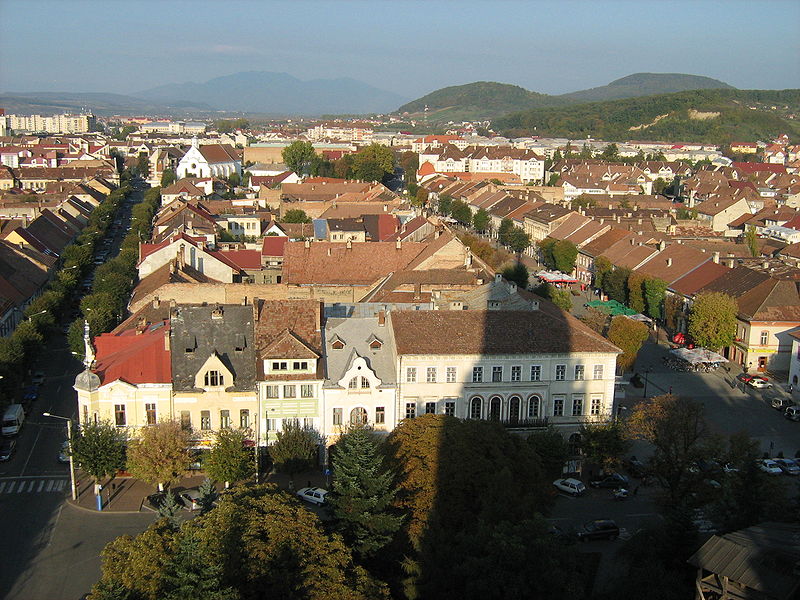