Transylvania and Dracula and the Countess

What are the links to Transylvania and England- or more specifically the British Royal family?  One might suggest based on the post title that Dracula would be the correct answer.

However, the person who Bram Stoker based his most famous on one man who has links to many famous people living today.  Though he was a minor warlord and a prince of a small principality Vlad Tepes would have direct decedents who would come to occupy the British Throne.  A cousin of King George V of Britain, Queen Marie of  Romania would by virtue of this link be assumed as a descendent of Vlad Tepes. 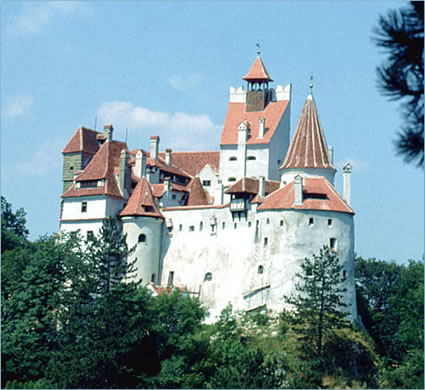 The links between Transylvania and England (or the United Kingdom) go deeper than that however, as one of the many Romanian Royal Family residences was the main castle in a famous novel by an author of British citizenship. (Bram Stoker was Irish) 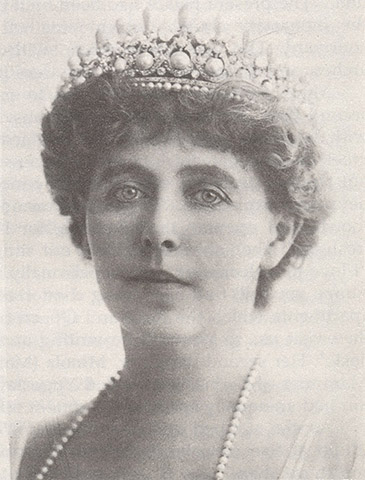 If you guessed Dracula as the main person who was the link between the British Royal Family and Transylvania you would be incorrect. Bram Stoker wrote the novel Dracula very loosely based on Vlad Tepes who was a Prince of Wallachia and was born in Transylvania where his father was exiled. He was part of the basis for Dracula, but not all of it.  The stake in the bodies of his prisoners was one idea Stoker used, but blood was a different matter.

Though he took some of the other parts from the Countess of Transylvania.  Elizabeth Bathory was related to Vlad Tepes, as were many people of noble birth, but she was an infamous serial killer who- it is said- killed 600 young women in her quest for immortality.

These two never saw or lived in England, but they influenced the English literary culture.

What about others who lived and are still alive?
Castles Cities of Transylvania Dracula Legends Royalty