Shaky Ground.. the Land of Transylvania

When the blog was first created, I like a writer I am, focused on one thing, what I know, as in the people of Transylvania known as the Saxons. They are am interesting people, and by the way, my family are Saxons so people found ti amazing as I did that I would look upon the land in a different light.

Transylvania isn't really about the Saxons, although they are also strongly view Transylvania as "their" land. Okay, Hermannstadt was their city, but they weren't the people whose land it was, the Romanians were. The Hungarians also lived there as well and formed a large segment of the population. 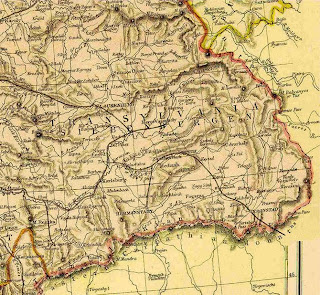 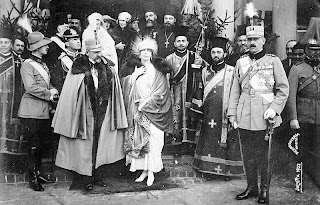 Who is right? I think in a way everyone is. Not because I want to play peacemaker, but because each group lived there or are still living there for hundreds of years. To my delight one of my friends who is Romanian and from Alba Iluia told me about the city. I heard of it in so far that King Ferdinand and Queen Maria of Greater Romania were crowned there. ( For those who don't know I am a great admirer of Queen Maria) For which I am grateful, I learned so much more about it.

Transylvania isn't on shaky ground, but we all have a lot to learn about one another.