The Germans and Vald Tepes. 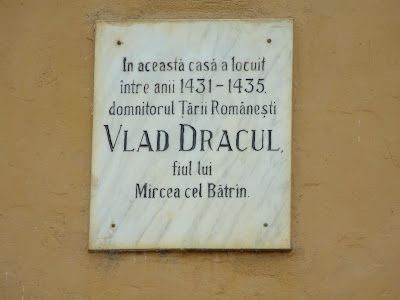 If Vlad was born in Transylvania why do the Germans there paint in such a negative light?
Partly them and partly the King of Hungary at the time, didn't want to fight the Ottomans and used Vlad as a reason not to fight, thereby giving the excuse he needed to be closer to home, and yet, this is the stories that circulated especially in what would become Germany.
Germany you say? Yes, as the Saxons were from the Rhineland, and Mossel regions. The printing press came into play as well, as pamphlets were sent back to German printers in Saxony, or other smaller provinces.
Vlad was also not A "Transylvanian" his father was a prince of Wallachia and that was another province that border Transylvania. He was also a very angry and bitter young man. Having lost both his elder brother and father in one year.
Could that be the Reason?
Dracula Legends