Where Are the Saxons Now?

It depends, if you were from the Northern part of Transylvania, most left in 1944 never to return, if you were from the South many left much later. Most of them left. There are a few Saxons remaining in Transylvania, but it is often fewer than 1% in villages that once had hundreds.
They left everything except basic need but they also left some beautiful buildings. Churches and Clock Towers, and many fortifications. 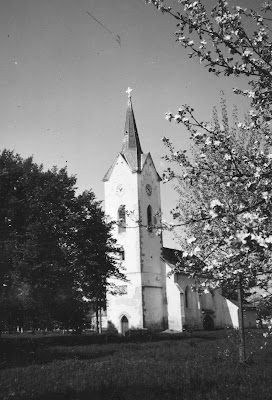 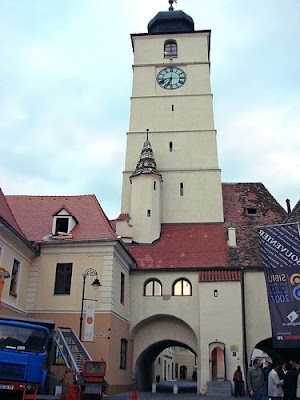