What was he thinking???

Posted by Rebecca A Emrich on September 16, 2009
This is Bran Castle and a map to show where it is. Queen Marie of Romania had done many restorations to this castle while she was alive. I was amazed when I reread the beginning of the novel Dracula, hm, Bran isn't all that close to Bistritz. Maybe Stoker should have looked at a map. 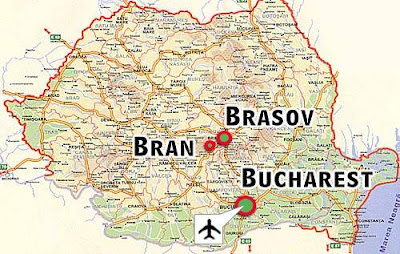 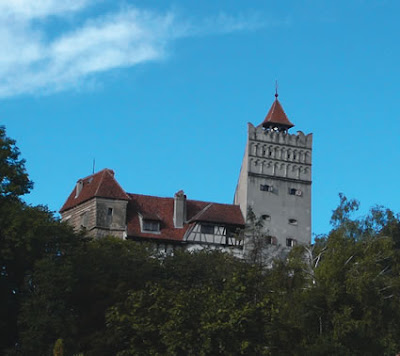 The Castle is now owned by the descendants of Queen Marie from her daughter, and they are making it into a tourist attraction.
One of the big things that stood out was the comment that one of the characters made, the wolfs looked almost human. This is in the middle of the book. I wonder if Bram Stoker was thinking Dracula and werewolves... did he have an idea to merge them later?
Castles Dracula Transylvania