Transylvania: A Country of Its Own? 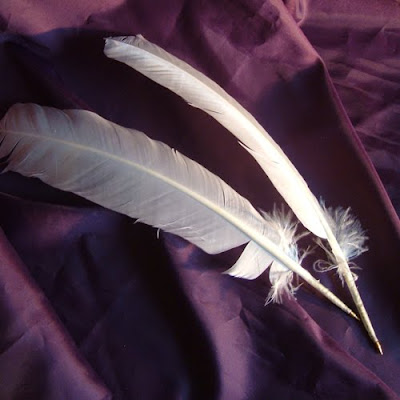 I was asked in the comment box of the last post my thoughts as to why Transylvania never became a country of its own. I'll share them now. off to writing!

I think it is the location of Transylvania and the resources it provides the country that has control of it. In the Southern area of Transylvania there is oil and other natural resources, a vital and valuable thing indeed even now.

Transylvania was also n easy corridor to the West, and the Romans also needed it to protect themselves. In essence with few people, the land is mountainous and can be harder to farm in areas, and easy access, the land was fair game to many of the powers of both Europe and others. ( The Ottomans and the Turks and the Mongols.)

The people of Transylvania were also diverse and would have loved to join various countries at various times, to name a few Hungarians, Romanians, Jews, Germans, Roma, Austrians, and a whole assortment of others. This diversity lead to a slim chance of self-governance.

Now the land is primarily Romanian, with less of the diverse cultural Mosaic.
My Question to you: Why do you think Transylvania never became an "official" country on its own?
Hungary Romania Transylvania

Don Thieme said…
Are there not quite a lot of ethnic Hungarians still living in Transylvania?
October 8, 2009 at 8:03 AM

as said…
Rebecca, I'm sure this is of interest to you (and perhaps your readers):

Herta Mueller Wins Nobel Prize in Literature
Born into a German-speaking community in Romania, Mueller began opposing Ceausescu’s regime while studying German and Romanian literature at the University of Timisoara in the 1970s.