When in Dacia, do as the Romans?

Posted by Rebecca A Emrich on November 10, 2009
What does Dacia have to do with Transylvania? 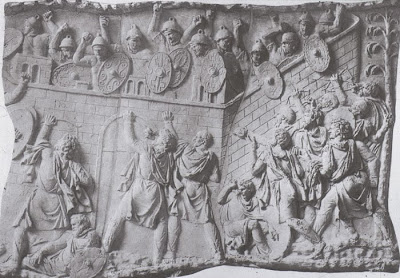 By the Turks, and Mongols, later, but also by the Roman Empire, who wanted Dacia to be a part of the territory to the East of Rome. After many battles, it became a province of the Roman Empire for a time.

According to some books, many of the Roman settlers left, some stayed, and for the most part, the Dacians remained there.