When Does Transylvania Mean Debate? 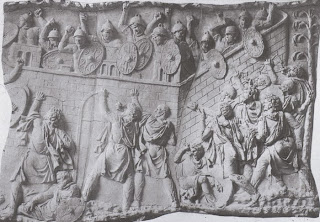 I have to wonder, there are so many interesting things about Transylvania, but one thing that seems true for every culture there is the art of debate.
I mean the Romans and the Dacians must have spent more time fighting than any other culture since. It also seems that is the point where most of the newer cultures diverge. ( By newer I am referring to what are now: Germans, Hungarians and Romanians.-- people were not called Hungarians or Romanians or Germans at the time.)
Sine then, especially in the beginning of the twenty-first century, most people seem eager to debate every single point about Transylvania. Say one "interesting fact" and most comments will either be for or against it.
Still I must ask this: when does "Transylvania" mean debate?
Transylvania Transylvania and Debate