Gold and Religion in Transylvania 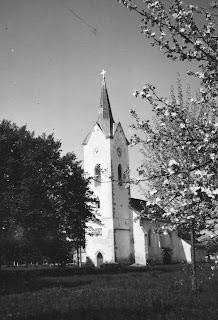 The one thing which never seems to be a "thing" that people talk about together is gold and religion, but I was able to talk to a few people about the religious elements and the people who built the churches.  Part of what made Transylvania so important to the Romans was the gold found within many mines such as Roșia Montană where there were many mines founded by the Romans. It was close to what would become the cite of Alba Iulia.

For the Romans, and later the many kingdoms who would have Transylvania, gold, and other natural resources, was the key to everything- and their base of power.  The Catholic church would have many of their major churches decorated with gold another precious metals.

The one thing that was mentioned by many authors and people I have spoken to was the "luxury" of the wood cravings, but also of the golden candelabra that adorned the Churches. Since there was gold in the mountains it should have come as no surprise, but because of the existence of the farmers and the workers in the regions it came as a surprise to me. 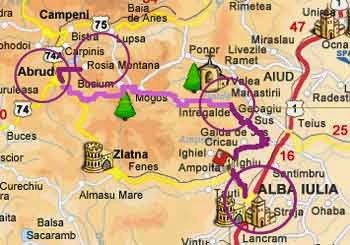 Many villages, and villagers, lived a subsistence existence, yet their religion had enough gold in the churches- the Catholic churches especially- to buy enough food for them and their families for years. People would work hard to crave wood and other items for the churches without any monetary returns. Roșia Montană still produces much of the gold in Transylvania, and has been since the Bronze age.