Three People in 100 tyrants that Have Links to Transylvania 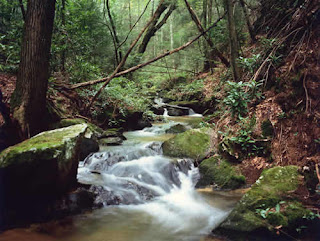 It must be the air, the high plateaus or the water of Transylvania, but there are a lot of people in many books who have links to Transylvania.  These might be links via conquest or simply by birth, or also by what they did within the land.

In 100 Tyrants, Attila the Hun, King of the Huns, used Transylvania as a pathway to the Western Roman Empire.

Vlad Tepes, listed as "count of Wallachia' (he was in fact a prince)  is also listed as one of the many infamous people who influenced Transylvania.

Last, Elizabeth Bathory "the Blood Countess" who was also listed in this book, having married and lived in Transylvania. She has links as well to Vlad Tepes, Prince Steven Bathory was a commander of the 1476 expedition to regain the Wallachian throne for Vlad.
Dracula People Transylvania