There Are Castles Other Than Bran Castle in Transylvania: Just Not What You'd Expect 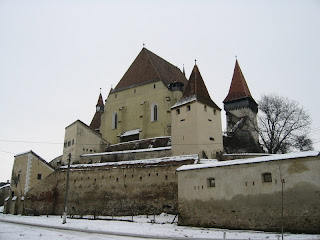 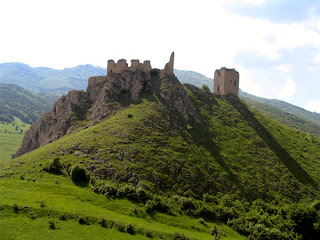 While many would consider these castles to be not exactly castles, they are still on a list.  Betran, the picture on the very top is a Saxon fortress, which is a UNESCO site, but it is considered more of a fortress.

The other is the ruins of the castles of Alba Iluia, which is close to the city of Alba Iluia where the "heart" of the royalty of Transylvania can be found.

Many people would not consider these castles per say, but at some point they were, and are possibly as important as Bran Castle, but just not as well known as Bran.

Because Bran Castle is referred to in a famous novel, and these others are not.
Castles places Transylvania