Why Publish A Book on Transylvania?

Posted by Rebecca A Emrich on November 28, 2011
I was asked why did you publish a book on Transylvania?

Why did you publish a book on Eastern European history?

I didn't think long and hard about the answer, mostly because I have had an answer for a while now.  Here are the three main points which sum up why I wrote and published a book on Transylvania:

1) Because it was a topic-- Transylvania and history of that area-- which interested me.

2) It went beyond Dracula, or the castles or the place in general, but a part of the history of Transylvania which has not been as explored as other topics.  The topic were the people of Transylvania, in particular the Saxons of Transylvania.

3) Because in many ways it was something that I knew I could do. I knew that I could learn a lot of information and write about it.  As time went on I became far more comfortable with the idea that I could publish something like this.

I did just that. 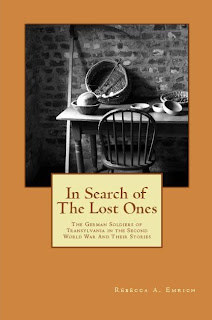 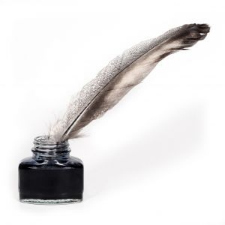