Where Was transylvania in 1900? 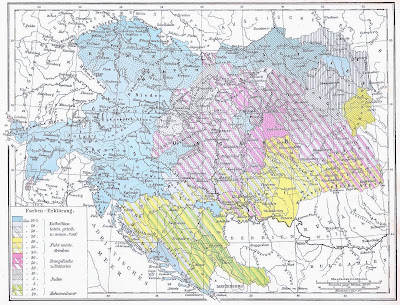 As you can see, Hungary itself was quite large and would lose about 70% of its former territory after the First World War. This included Transylvania, which was given to Romania.

By this time, 1918, there were more Romanians within Transylvania than Hungarians, however they were a strong minority.  After 1918, Romania would gain a lot of territory as you can see in the pre 1918 map of Transylvania and Romania. 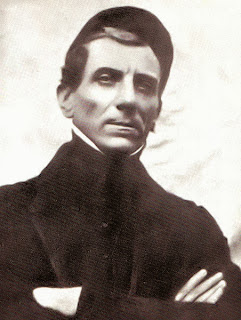 Before this time, many people pushed for changes in Hungary -- and Transylvania.  Some of them would be executed, and one such person was Stephen Ludwig Roth.
Cities of Transylvania Culture History Hungary Transylvania Romania Where is Transylvania