Which City Was The European Capital of Culture in 2007?

Posted by Rebecca A Emrich on January 05, 2012
This place certainly has a lot going for it. It has a documented existence since 1191, and for hundreds of years, it was the heart of the Transylvanian Saxons cultural life. It was also the place where many of the Saxons were educated. Up until 1941, there were more Germans who lived there than either Hungarians or Romanians. However if one combines the Romanian and Hungarian populations against the German population, this date changes to 1930.

And it is still a beautiful city to visit.

Sibiu is the city's name in Romanian, and the city which was named the European capital of culture for 2007.

There has been - like many other of Transylvania's cities - much restoration work done.  Because of these restorations and the location of Sibiu, it is a modern city as well, unlike Beirtan which has been restored but is not as much of a hub as is Sibiu. 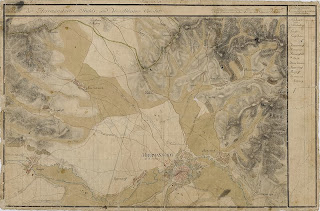 Below is the city coat of arms. 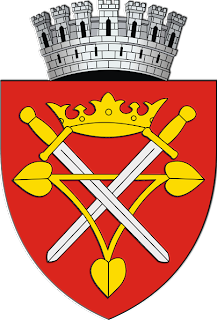