Is Gold A Natural Resource Found in Transylvania, Romania 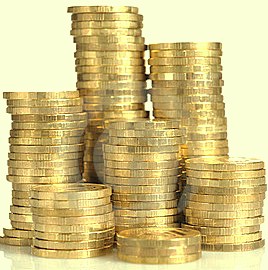 Natural resources and gold play an important role in the growth of many Empires and Kingdoms. It is also very important to the history of Transylvania.  The geographic area where Transylvania is located has many mountains.  These mountains have a lot of natural resources.  Some have iron ore deposits and many have other minerals in them, and these are mined for use by the many industries in the area.  Beyond the other important resources of water and oil there are others.

One of those resources is gold.  There is gold in the mountains in Transylvania, the most famous being close to the Romanian city of Alba Iulia.  This is written about in great detail in A Concise History of Romania (Cambridge Concise Histories)

part of what made it important was this allowed for more 'items of value' to the people of Rome.  Gold was very important to many of the people in Europe, and because of this, the mines of Transylvania were of primary importance to many Empires and Kingdoms. 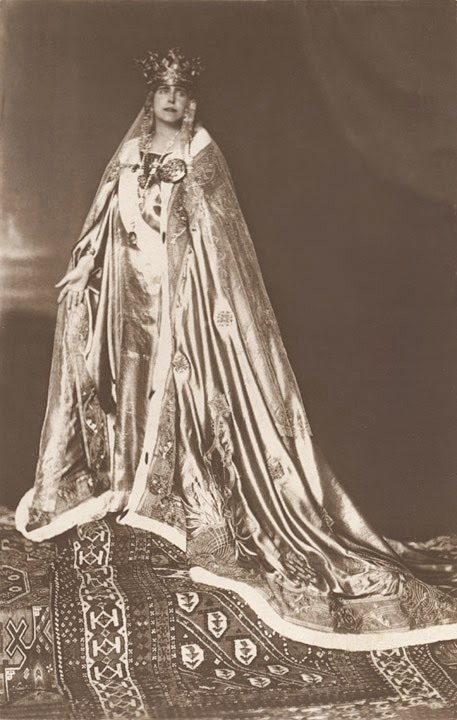 The Romans wanted the gold from Transylvania for themselves, and one of the most famous cities they founded in order to get it was Alba Iulia- which they named Apulum (also known by the Dacians as Apoulon).  Gold, and the need for it became the cause of conflict between them and the Dacian Kingdom.  The other reason was for the expansion Eastward of the Roman Empire.  The Dacians proved formidable opponents because of the availibility of the many natural resources in Transylvania.