Transylvania and Romania and Writers

Posted by Rebecca A Emrich on July 21, 2012
Transylvania makes up a huge part of Romania, and many people have some sort of connection with Transylvania -- perhaps they have a ancestor who came form Transylvania, or that they know the area because a teacher mentioned it in school.  (For example, a teacher might be discussing Queen Victoria and then go on to say that Queen Marie of Romania was her granddaughter)  Romania might also be mentioned in 20th Century history as one of the countries that was part of the communist bloc.

Whatever the case might be, this connection might have an effect on a person who wants to write.  It could be a historian, or someone who wants to write fiction. It has been done before, but it seems that more recently there is a desire for people to write (and read) about the background of the places they come from. 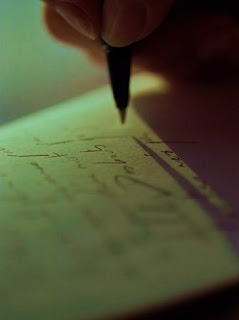 Writers who write and publish about Transylvania or about Romania have a lot to say, but that is a heavy burden since there are so many things that they can talk about.  There is the land (with many books with many maps showing the changes in the area) and the political history, but there is also the people and the cultural history of the area; not to mention wading through myths that a historian has to debunk or attempt to prove.

This is a good opportunity for a new generation of writers to show the best of Transylvania and Romania to the world.