Transylvania's Dracula was a prince and not a count. He was one of the many princes who ruled the small principality of Wallachia. 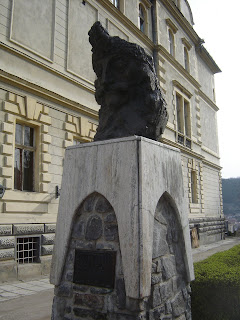 If you have heard of Transylvania or have a history there, then perhaps you know a bit more about Transylvania's Dracula, however, this also means that you know that he did do much of what documents say he did.

In the end, this man, Vlad Tepes, was killed and was beheaded in one of the many battles between Eastern Europe and the Ottoman Empire.
Dracula History Things about Transylvania Transylvania