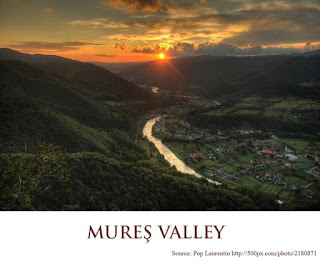 In the first stage, the Germans were brought to Transylvania by King Geza II of Hungary in the middle of the 12th century, and as many Saxons have recorded this was via invitation to the Kingdom of Hungary. His main intention was to use the new inhabitants to guard the borders and protect the Hungarian kingdom- using the Germans as extra bodies in the area which was not as populated as other areas. There were other reasons for choosing Germans though. They were great at mining and would be able to build up the growing economy, giving the King much needed money to fight wars against the Ottoman Turks and the Mongols. The Germans mostly came from Luxembourg and the Moselle River region. They settled first in what would later become Altland. This settlement was based around the town of Hermannstadt. This first phase took the remainder of the 12th century to become fully established. 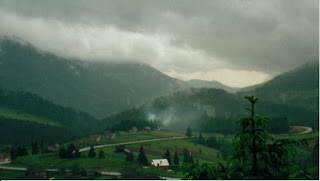 Once the first phase was established, the second phase began during the beginning of the 13th century. This phase consisted mainly of bringing more Germans into Transylvania and spreading them out more. They started bringing Germans from various areas and moving them to Transylvania. This time they came from the Rhineland, Thuringia, Bavaria, and some left France to go to Transylvania. They started a new settlement, centring on the town of Nösen — what would later become Bistritz — which is located on the Somes River. The land surrounding this settlement became known as Nösnerland during the 13th century. From this point the Germans continued to spread and gain a greater foothold in Transylvania. 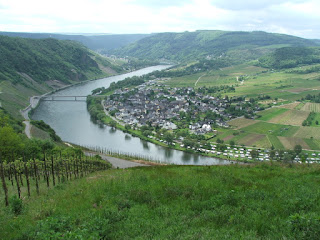 The third phase of Germans settling in Transylvania came as a result of King Andrew II of Hungary introducing the Teutonic Knights to Transylvania in 1211. They were brought in to kind of replace the Germans in guarding the borders against the Carpathians. The Knights did a fair amount to contribute to the area, economically. They helped build castles and helped establish settlements. One of the towns they helped establish was Kronstadt. Burzenland was the name of the region surrounding Kronstadt. The actual colonization of Burzenland was mainly made up of settlers Altland. By 1225, King Andrew II became really nervous with how much power and influence the Knights were having on the area, so he expelled them from Transylvania. This meant that the border was once again being defended by the German settlers who had moved to Burzenland. 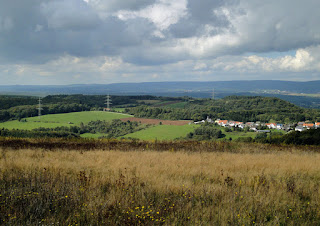