I was really happy to see that I have gotten some more requests for posts. Today will be the first in a four part series about different major points in Transylvanian history that involve other parts of the world. The four posts will be about the Transylvanian historical connections to Hungary, Germany, Romania, and the Jewish culture. To start us off I will discuss two of the connections Transylvania has to Hungary. This post will mainly be about the Hungarian Conquest during the Middle Ages.

The whole conquest took place over three centuries. It was a slow process, but progress as made nonetheless. In the beginning there were three main men who fought against the Hungarians. They were Gelou, Glad, and Menumorut. It is said that all three took part in separate battles during the beginning of the Hungarian Conquest. 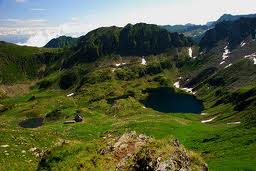 The second Transylvanian leader was Glad. He was considered a legendary leader to the Transylvanians. He was a ruler in southern Transylvania in the Vidin region. He had authority over both the Slavs and Vlachs. The Hungarians sent an army against Glad in order to subdue the populations between the Morisio and Temes rivers. It was when the Hungarians tried to cross the Temes River that Glad attacked them. It is said that Glad’s army consisted of Cuman, Bulgarian and Vlach support. It was the following day that Glad was defeated by the Hungarians. Yet, once again, this Transylvanian leader is considered a fictional character by Hungarian historians. Romanian historiographers believed the battle between Glad and the Hungarians took place in 934 AD. The Hungarian historiographers believe that Glad never existed and that the Hungarians actually fought against Ahtum, who was a duke of the same area that Glad ruled. They ruled in different centuries though. Ahtum was defeated by Stephen I of Hungary, along with some Byzantine assistance. Either way, Hungary did come out as the victors. 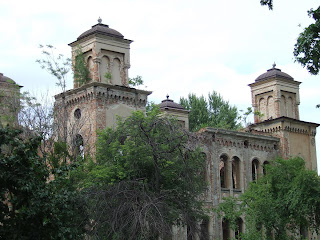 Thirdly there was Menumorut. He was said to be the Duke of the Khazars between the River Tisza and Ygfon Forest near Transylvania. There are some reports that Menumorut refused to turn over land to the Magyar ruler of the time. It was then said then that the Magyars attacked Zotmar and Menumorut’s own castle in Bihar. They defeated him and took over the land that they wanted. There is another report is that Menumorut decided to wed his daughter to the Magyars. It was Menumorut’s great-great-grandson who became Stephen I, King of Hungary. 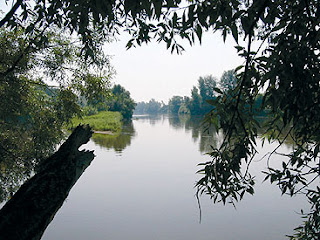 It is kind of weird that there are so many controversial reports about the history between Transylvania and Hungary. I have learned that history is a fluid thing, and there will always be gaps. It is when someone tries to fill in all of the gaps and make a storyline fit perfectly that I really start to doubt what they are saying. This is why I mentioned that there was more than one side to the story of each man I mentioned in this post. Who knows which report is correct? I certainly don’t. Maybe you do. Feel free to share with me your thoughts on the matter.
Castles Cities of Transylvania Europe History Hungary Things about Transylvania Transylvania