For the final part of this series of posts I would like to discuss the history of the Jews in Transylvania. Many people think of the Jews as a minority everywhere, and in a lot of cases they are the minority. What people do not consider, though, is how long of a history the Jews have and how widespread it is. Jewish history takes place on almost every continent, because there have been Jews on almost every continent. It is said that the Jews were in Transylvania when it was called Dacia and the Romans ruled it. At this time the Jews were considered no different from other citizens and worked as tradesmen, creditors, and also acted as the middlemen in negotiations between Transylvania and other countries. 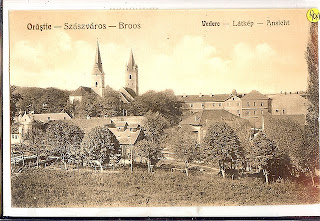 However, when the Hungarian kingdom fell to Turkish expansion between 1526-1540, things started to change for the Transylvanian Jewish community. At this time Transylvania became an autonomous principality under the Ottomans. In 1623, Prince Gabriel Bethlen gave the Transylvania Jewish community trading privileges and freedom of religion from the Ottoman kingdom. For a time there were no restrictions on these privileges and freedoms. Restrictions were imposed in 1653, and Jews were forced to live in the capital, Alba, and nowhere else. 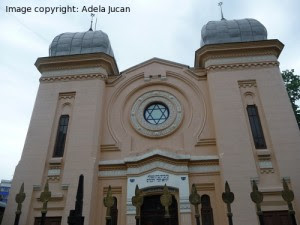