Which King of Romania Was the First To Have Transylvania as a Part of His Kingdom? 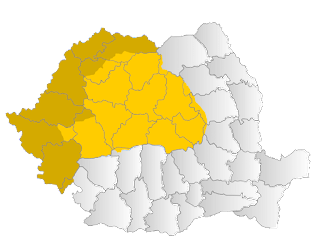 When Transylvania became a part of the Kingdom of Romania in 1919, who was the king at the time?  The Kings' name was King Ferdinand, and his wife was to become the more famous of the two. 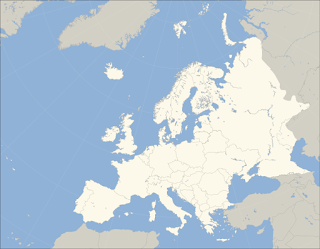 Here is a bit of trivia: This monarch was not as beloved by the population as his wife, and he was not Romanian by birth — his eldest son was, however, born in Romania in 1893.

The Romanian royal house was of Germanic origin.  The first king was King Carol I, and he reigned until 1914.  He and his wife Queen Elizabeth only had one child a daughter, who did not survive childhood, and because the throne of Romania needed an heir, Carol made one of his nephews Crown Prince of Romania.   In 1922, his nephew Ferdinand was crowned in Transylvania, in the city of Alba Iulia.