Transylvania and the Roman Catholic Church 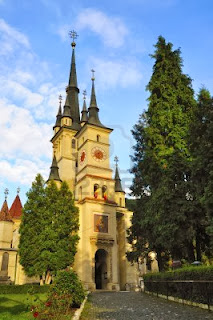 Hey, everyone. The previous post I made was about the most commonly practised religion in Transylvania Eastern Orthodox Christianity. We have already discussed the fact that Transylvania is made up of many different cultures, and one of those cultures is Hungarian.

Hungary has always held a large influence over Transylvania, and many Hungarians are Roman Catholic. Roman Catholicism is one of the most popular religions to this day all over the world.

Over half of Hungary is currently populated by people who identify as Catholics. It therefor stands to reason that Hungarians would help bring the influence of the Roman Catholic Church to Transylvania when they came over.

Keep in mind that the Roman Catholic Church held more power than any other religion during the Middle Ages. Kings and princes from all over would seek the support of the Catholic Church to help hold their thrones. Vlad Dracul was no exception. 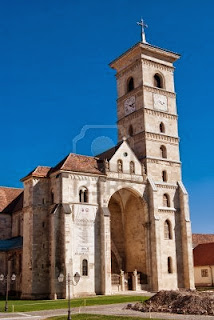 Catholics believe in Christ’s humanity as well as divinity. They do not believe in the use of idols. Having Catholics in the East mixing with the other religions was not an easy feat to deal with. The Eastern Christians are more of a mystical religion, as I mentioned in my previous post. Mixing them with the logical and legal minded Catholics did not always go well. 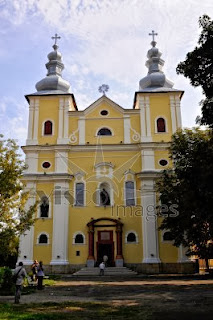 Generally, Catholics- and the Catholic church did not get along with any other religion very well.

They also had issues with followers of the Protestant religion, dating back to the Middle Ages in England, with Pagans dating back to the origins of their own small beginnings, and with Muslims dating back to the Crusades over the Holy Land. It is amazing that all of these religions were able to live together within Transylvania and not be at war the whole time.
Transylvania is a land of mystery and fantasy. The Catholic Church does not deal well with things of fantasy; they go against the beliefs of the Catholic Church. They did come up with some interesting ways to co-exist with the fantasy aspects of Transylvania though. The one that really stands out in my mind is depicted well in a modern movie, Van Helsing.

Van Helsing is portrayed not only as the best vampire hunter but also as the archangel Gabriel. They made him a servant of God. They made it appear that the Catholic Church had an underground group who were responsible for killing the monsters of myth, including Dracula. This reinforced the Catholic belief that none was more powerful then God. This meant that people who followed the Catholic religion did not fear things that went bump in the night, for God was stronger.