Posted by Unknown on January 19, 2014
I have been asked to do some "friend or foe?" posts for the historical and fictional people that we have talked about so far.

I have chosen Count Dracula for the first one of these posts, and I do mean Dracula the character and not Vlad Tepes this time. I know that I usually talk about the flesh-and-blood Vlad and not the character that was created by Bram Stoker for his novel Dracula, so I thought I could change things up a bit this time around. 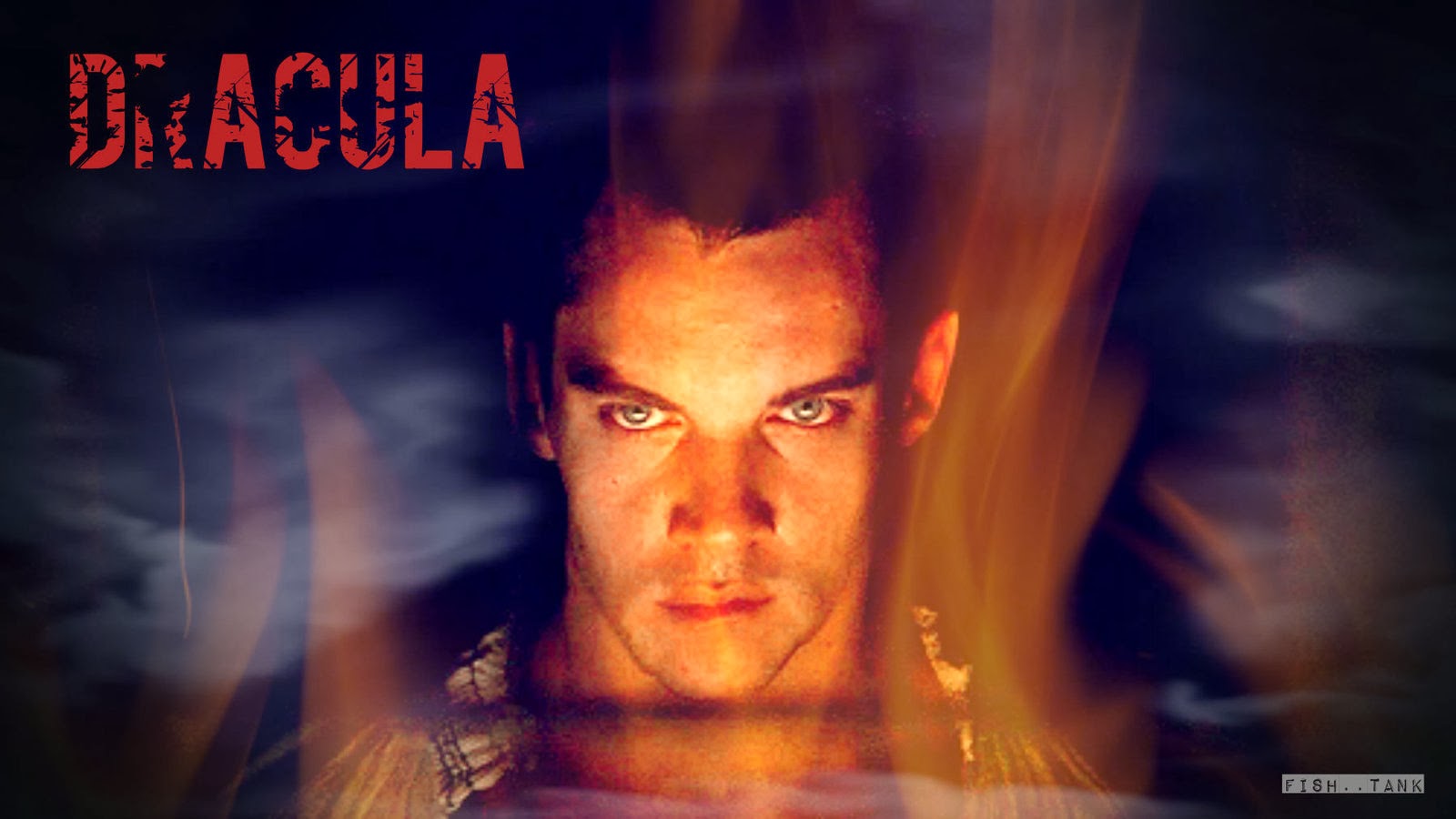 Count Dracula is an interesting character when considering him as either a friend or foe. There are many who would consider Dracula as a foe. In the classical stories, it is the Church who really considers Dracula to be a foe. In its eyes, he is an abomination and does not deserve to live because he kills innocents in order to live. Because he was considered a foe of the Church, Dracula was also a foe of Van Helsing. There have been some references to Van Helsing being the right hand of God, and it was his duty to kill Dracula. In the 2004 movie Van Helsing, Dracula is killed by Van Helsing. And then again, there is another version: in the 2013 TV series Dracula, Van Helsing is actually helping Dracula — quite a twist of events. In that series, it was Van Helsing that woke Dracula up from his slumber and freed him from the prison the Order of the Dragon put him in. 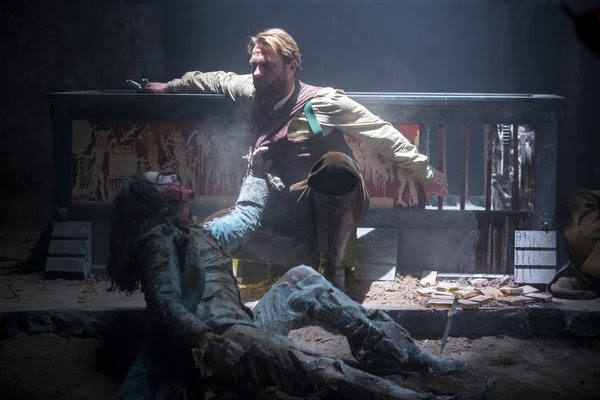 Then there are the opinions of normal, everyday people to consider. These people would consider Dracula to be a foe — they were his meals, after all. Dracula was not really known for his mercy and would kill each time he ate. He never left someone alive after a meal. He certainly couldn’t have them talking and telling others about his existence. Once again, the TV series Dracula changes things a little bit. They portray Dracula as having a human manservant who knows about Dracula and what he is. The manservant considers Dracula to be a friend. In one of the episodes, the servant is severely beaten by those who want to know Dracula’s secrets. Since he considers Dracula a good friend, he takes the beating but says nothing. This is a true friend. 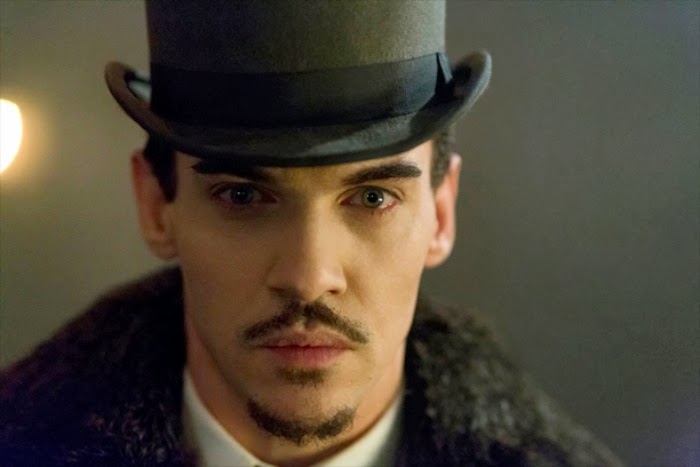 Lastly, let's look at the Order of the Dragon. In the TV series, this topic is considered quite a lot. Dracula had considered the Order to be friend for a long time. It was only after the Order killed his wife that Dracula considered them to be a foe. The reason I bring this up is because it is Dracula who considers the Order to be a foe and not the other way around. Usually it is Dracula who is considered the foe by the other party. This is the only time I have seen Dracula make the first move to make someone his enemy. Van Helsing was by default a foe of Dracula because Van Helsing served the Church.
Dracula Legends People Transylvania Transylvania and Debate Transylvania Romania Writing