Posted by Unknown on April 13, 2014
There are many endangered things in Romania and in Transylvania; animals, cultures, and natural resources are some of them. Many plants in Transylvania are also in danger of becoming extinct. There are some plants for which Transylvania is the only place in the entire European Union that they still exist. None of them is thriving in any way, and all are now under protection. Three of these are the Nepeta ucranica, the Goniolimon tataricum and the Centaurea ruthenica. 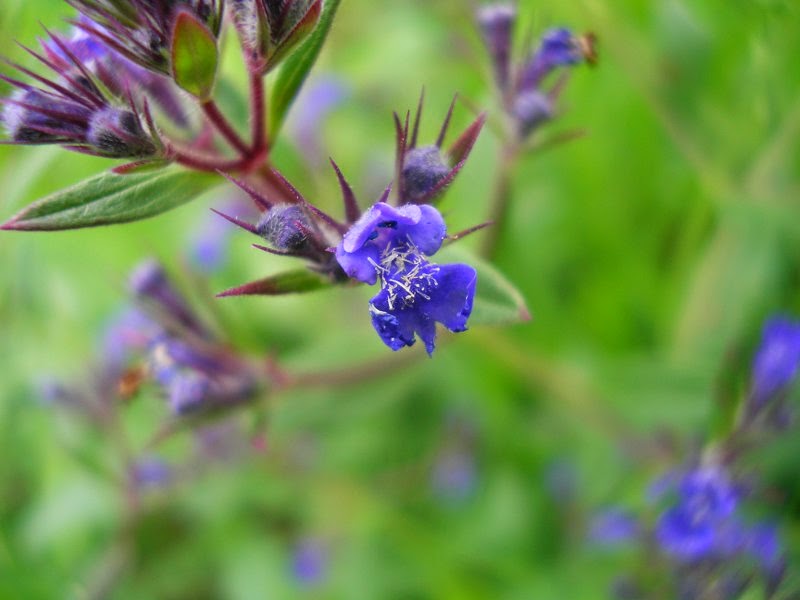 The Nepeta crania, a part of the catmint family, is a plant that currently survives in Transylvania and in north-eastern Bulgaria. There are currently only six known locations that this plant grows in all of the European Union. One of those places is the Tertiu Face. It is believed that the Nepeta ucranica grew strong and in abundance there at one point in time, at least until 1983. At this time the ground that the Nepeta ucranica called home was turned into grazing lands for sheep. The same thing happened at Parului Hill. 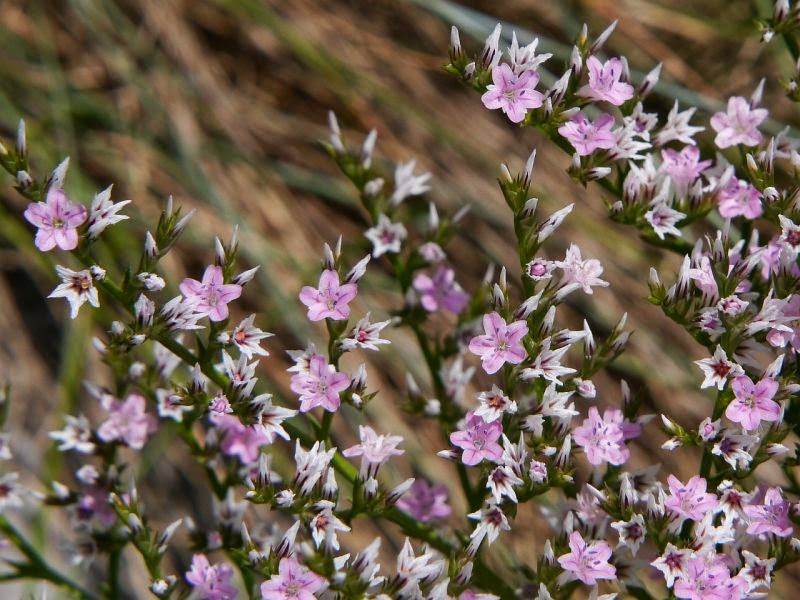 Next there is the Goniolimon tataricum, also known as the German statice. This plant is a xeric sub-desert steppe species, because of its need for sandy soil and full sun. It is usually found in extremely isolated areas now, if it is found at all. Most botanists will find it at the top of peaks in the mountain regions. These peaks can be found on the Transylvanian Plains. There are approximately 12 locations where the Goniolimon tataricum grows. The Transylvanian Plains is just one of those locations. 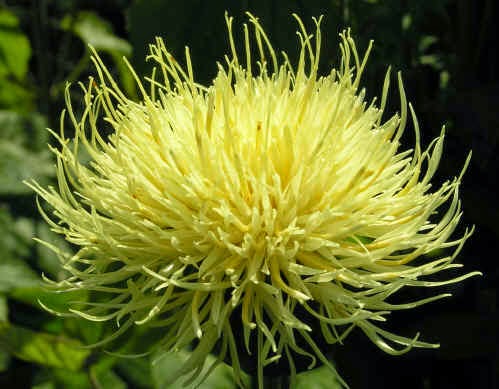 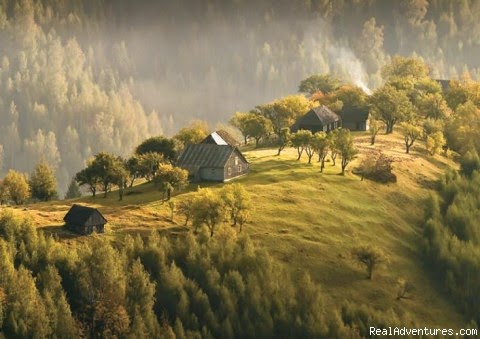 Some people out there do not care, and they think that these are just plants.  These plants are now known as national plants, especially the Centaurea ruthenica because it only grows in Transylvania. All three plants are sensitive to human encroachment. Humans are taking away the land that these plants are growing on and making them into something else. The land where the Nepeta ucranica was growing was made into grazing land for sheep. There is a reason that the only areas these plants can grow are isolated. Humans have no use for that isolated land, at least not yet.


People have to be aware of these things. People do not always think of these things when they are picking flowers that they think will look nice on their kitchen table or in a window sill. Plants needs to be protected as much as animals do.
History Transylvania Transylvania Romania Travel Where is Transylvania