Transylvania and Romania in the News

Posted by Rebecca A Emrich on January 27, 2015
The Black Church is once again mentioned in an online article.  This is a gem of an article, one you will miss if you skip by it.  This is because it talks about the Bulgarian centre of culture, but then at the end goes on to talk about the Black Church and the tourism opportunities in the city of Brasov.  Brasov is made famous because of its location close to Bran Castle, but this shows there is  much more to Transylvania, Romania than Dracula.  The importance of this city and this church is not to be underestimated.  It is a tourist draw in its own right both because of its location and because of the history behind it. 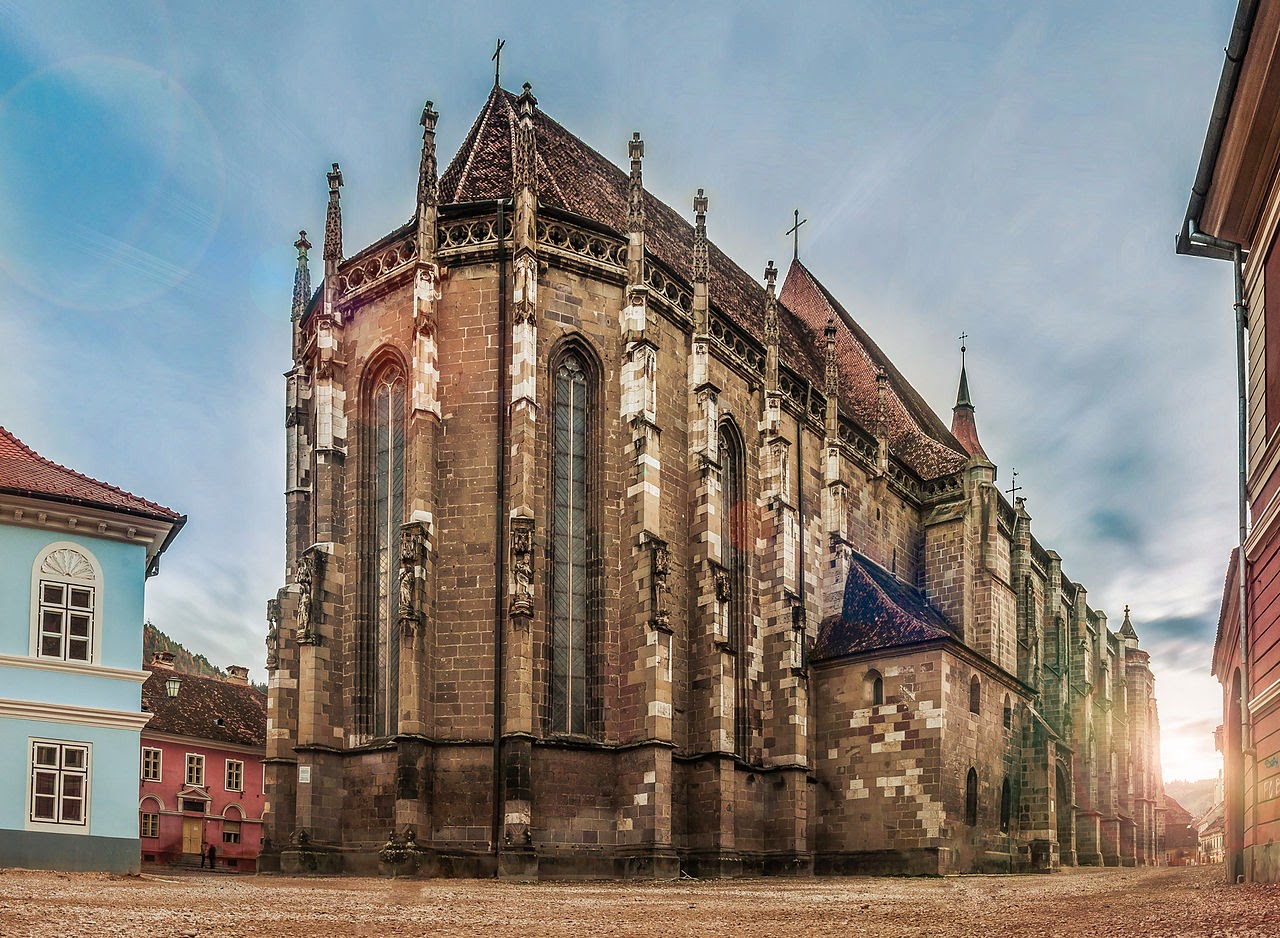 I knew a bit of the history of the Black Church including the mentioned fact of the fire in 1689- which gave rise to the name, but I found it interesting how the article goes on to describe the area and the people. You get a bit of the history of the area, and this goes a long way in letting you know about the people and Romania before 1919.  The black Church is mentioned in one small paragraph, and it does do some justice in explaining the importance of people seeing Brasov.

It goes on to describe the Roma of Romania and it does mention the Romania of King Carol I.  Carol I did not rule over Transylvania, but the summer castle close to the border.  The article does not mention much on the history and politics between Romania and Hungary. 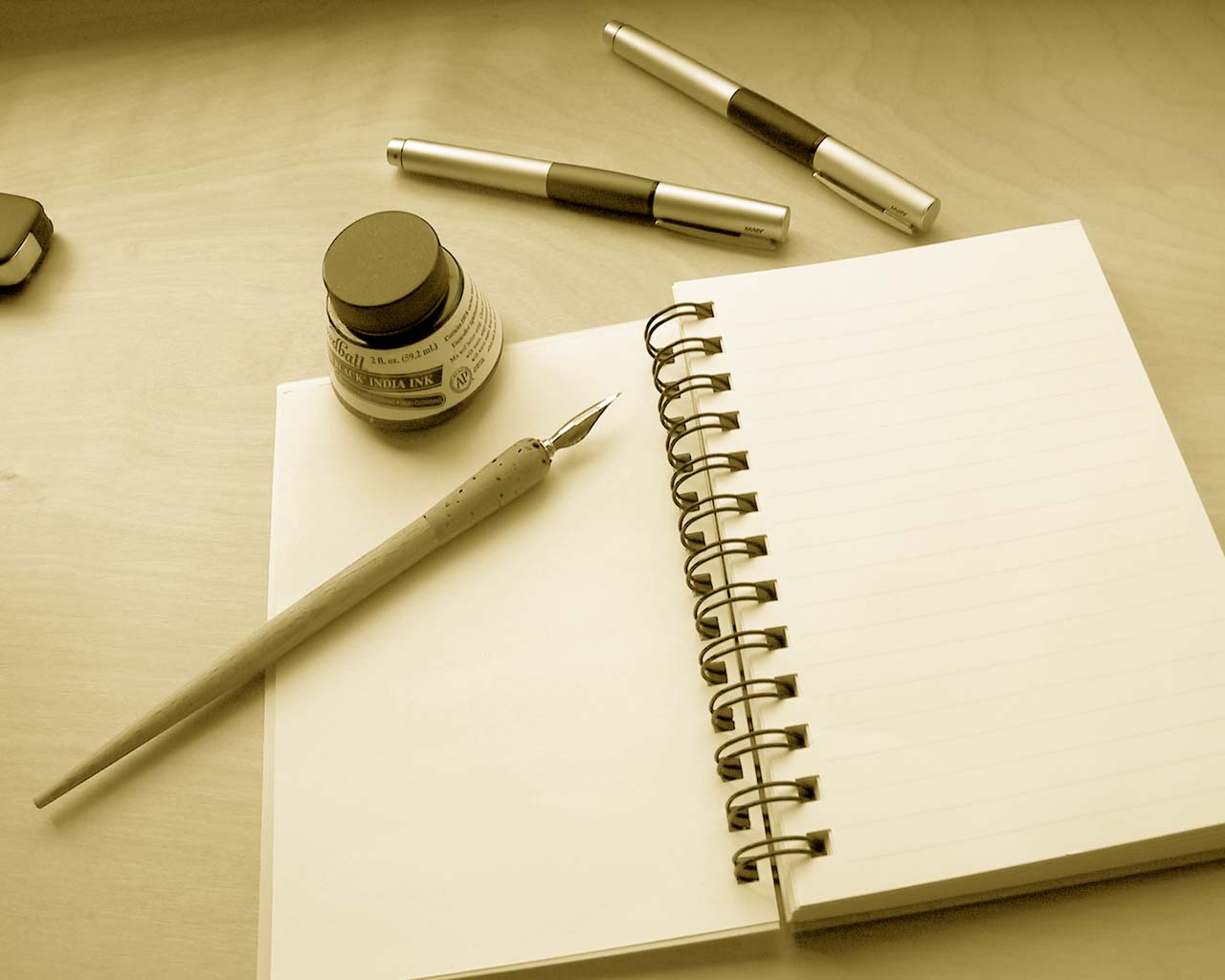 The more interesting aspect does come from the fact that it was in Brasov that the German Saxons of Transylvania had the most success in the time of the Protestant reformation.

In a more recent article a lot is mentioned about Romania and Transylvania, although you will have to read to the end to find out about Transylvania.

Transylvania is generally not in the 'news', but Romania as a country is.  Romania, which is part of the European Union, faces challenges in trade and building its economy beyond tourism and natural resources (of which oil and gold are most commonly cited.)  However, it does have a growing middle class which keeps it in the news, and allows for more writers to write about- beyond simply Count Dracula.