When it comes to books a niche market can be anything, but the best definition is a book where your potential market is small. It can be writing a book for a golden wedding anniversary where 10 people will buy it. It can also be a small community of people whose links to your book is simply The fact they grew up there or know of people who lived there. Whatever it is a niche market has a limited audience and you will have to focus on that audience first. You also have to be passionate about your subject- the next step is networking.

Networking begins well before you publish your book, either online or offline. This begins by understanding the community you are writing for, and what they expect from your book. Your readers are here to read a book you tell them about. You might be writing your book, but this will be read by others- and you have to tell them about it. Also, you will need to know what other books or booklets have been published before yours, and get your hands on them to see what others have said. Networking with these other authors is a great way to learn. Many of them also use twitter. Although some might not have a book published themselves, they will know more than you do on the subject. In a niche market you will have to be certain that your facts are correct, even before you mention you are writing a book.

Letting people know that your book will be out on a particular date is one thing, but you will also have to rely upon social networking to have your voice heard beyond this limited network of people whom you know personally. The use of twitter and Facebook expands your reach beyond the smallest niche, or ring or network.

For example, my first book is about Transylvania during the Second World War. It has a focus on a small community of German people living in Transylvania, known as the Saxons, who lived there during this time period.  This would be whom I would focus on first because I have a connection with them.

This community and subject - Transylvanian Saxons - make this a niche market: I would estimate that if I was to market and plan my sales based on this market I would possibly sell about 50 books- and one would argue that it would be based on family and friends. Most buyers would either know of the people I interviewed or would expect a free copy. Because of this small market, to sell more books I will need to expand to the next level of networking- or build an interlinked ring of people.

In a niche market you are only able to expand and sell your book to so many people, but there are other ways to overcome this challenge. You need not only to know your market but you will need to find a way to get more readers outside of that market.  This is where twitter and Facebook and other social media sites help- but you have to first have an idea of who to talk to - I like to think of it as a "ring of people."

The first step is to find out which target market towards which you will focus your initial effort, then find a way to promote to a second market which might be interested in the book in general. The third ring would represent readers who have an interest in the subject area.

My book caters to three markets, or rings: My first "ring" is the market of the Saxons (ethnic Germans) from Transylvania, and based on the area in which I live, it wouldn't be hard to imagine that with the connections these people have a good deal will be sold to them.  They are also part of the second ring. 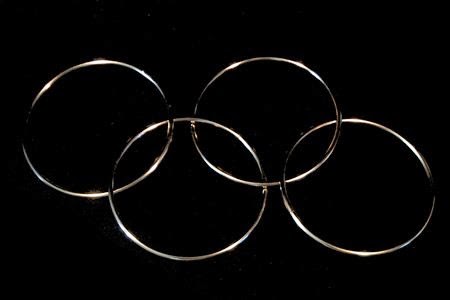 The next "ring" are the people who lived or still live in Transylvania, Romania and who are interested in the area.  They are also connected to the people of the largest ring.

The last ring is the largest, and this "ring" is made up of the people who want to know more about the Second World War, and are interested in Central and Eastern European history.

While the first and second rings are my main focus in terms of marketing, it is not a good idea to build your business based upon your two smaller rings. You should network based upon getting some sales from your largest ring of readers.  This is where connections I make with twitter and other social networking sites help.  However it is important to remember one thing.

If you haven't had the chance to think about it, acknowledge that it is still your book. If you self-publish your book, then by default you will need to build your network so that the next book you publish will see more success- my own In Search of The Lost Ones

is helped by my blog and networks outside of the efforts I make selling my book. The law of averages is solid, most new authors don't sell a lot of books, even when they have a traditional publisher backing them. The more network you have the more likely you will have sales. 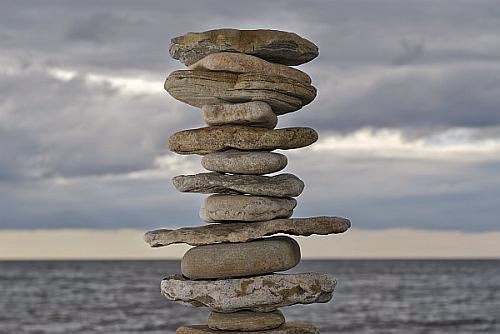 When you have your next book, and you have a team, there is more of a chance that you will create something special. If you sell 41 books with a small group of people and they like it, then your next book will have the backing of 41 buyers, and a few more, but you will still have to create tweets and update your Facebook page and blog so that more people will come and read your book.


Don't be afraid to create or expand your rings- if you find that Twitter and other networks are helping,focus on them as well as gathering passionate people around you- just be balanced in your approach. Think logically about how this extra "ring" can help you, because while using social networking sites is important, it's also important to follow and interact with the right people. If you're only on twitter, but have a lot of friends on Facebook, you aren't building your readers, or expanding your network properly. Feeling uncomfortable is okay, and that is the only way you will be able to sell a niche market book.
Publishing a Book Saxons Self-publishing Social Networking Things about Transylvania Traffic