Nicolae Ceausescu The Rise To Power: From Prison to President 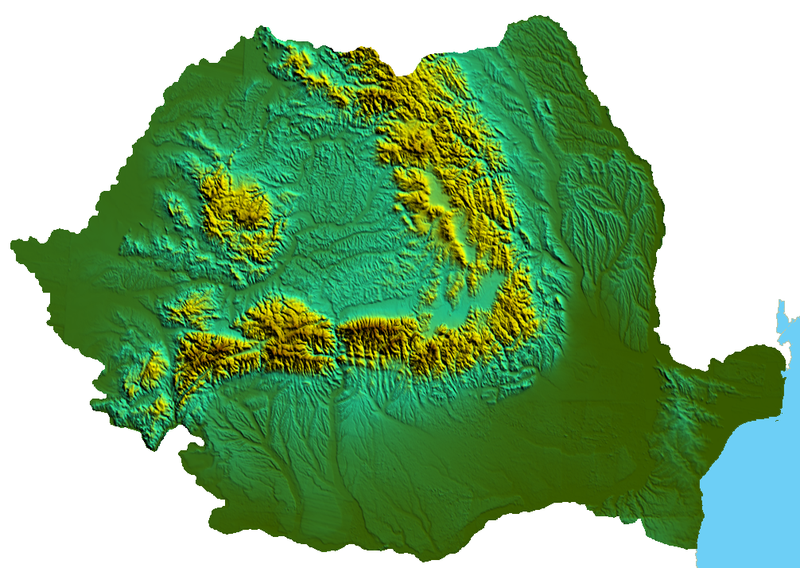 In Nicolae Ceausescu The Rise To Power: The Early Years we left the twenty five year old Nicolae in Târgu Jiu internment camp with his new mentor Gheorghe Gheorghiu-Dej.  After the end of the Second World War, Romania was finding itself falling under Soviet influence from the Russians- and the fall of King Michael of Romania.

When Russia joined World War II they attacked from the East while the Allied forces (United States, United Kingdom, France and Canada) attacked from the West. With Russian soldiers posted in neighboring countries and the victory in Romania, driving out the Germans, left Communist satellite communities.

When World War II ended Russia (then called the Soviet Union) was seen as a super power because of the Allied victory.  With the infusion of Soviet soldiers in the country there was a catalyst for the  for the underground Communists in Romania to grow.

After his freedom from the interment camp Ceausescu found himself the secretary of the Union of Communist Youth. He served in this position for one year from 1944 to 1945.

Ceausescu is not a leader, but a follower. Fresh out of prison where he spend years it is hard to believe that anyone could land a positon that high ranking.

Ceausescu was good at being told what to do. This earned him his trips to prison as he was out doing errands for the Communist Party.

With his new benefactor, Gheorghe Gheorghiu-Dej, calling the shots, Ceausescu was placed in various positions.

In 1947 Communism seized power in Romania.

With the Communist party now running the country under the leadership of several joint ministers including Gheorghe Gheorghiu-Dej as the Communication Minister.

With  Ceausescu being under the wing of one of the ministers he was able to head the ministry of agriculture.

At twenty nine years old with education that did not exceed the elementary level and several years in and out of prison, Ceausescu now found himself in charge of all of the agricultural duties of a country.

I don’t doubt that the people reporting to him knew what they were doing. Ceausescu would just be the face. Any reference that I found of Ceausescu in this position is fleeting at best.

Ceausescu then moved on to serve deputy minister of the armed forces under Gheorghe Gheorghiu-Dej. Another prestigious jump in Ceausescu's career.

I know that there are many people who are self taught in their field. They are ravenous for information and to grow in what makes them passionate.

But history has shown that Nicolae Ceausescu is not that type of man. He jumps from carrier to carrier because he is told where to go.  He's been doing the Communist Party's bidding since age eleven.

If we look at Ceausescu's progression through his carrier his job's do not prepare him in anyway to the job he then receives.

Wouldn't it be nice to be a secretary for a government body and the following year be named one of it's ministers?

We know that education and training are not a factor because he has none.

What he does have is loyalty. His loyalty to his Party and his ability to take direction, even if it meant the hardships of prison, is what landed him in positions of power.

In 1952 Gheorghe Gheorghiu-Dej brought Ceausescu into the Central Committee. At the age of thirty six Ceausescu occupied the second highest position in the country.

On March 19, 1965, Ceausescu would see a devastating blow to his professional carrier. Gheorghe Gheorghiu-Dej passed away leaving Ceausescu for the first time in twenty two years without a mentor.

Despite his closeness with Gheorghe Gheorghiu-Dej he was not very popular with the other officials, who had more connections than Ceausescu, through squabbles throughout his time on Central Committee.

On March 22, 1965 Nicolae Ceausescu was named General Secretary. Two years later, on December 9, 1967 he renamed himself President of the State council thus becoming the first President of Romania.
The act of becoming General Secretary and in turn President was the first time Ceausescu himself took any drive or ambition in his own life.  That ambition would soon turn sour and Ceausescu would soon become the Party puppet once again.

In the third part of this series I will talk about the influences in Ceausescu's life during his Presidency that would lead to his downfall.
Bucharest politics Romania Transylvania