Posted by Rebecca A Emrich on January 23, 2016
When sitting back and talking about Transylvania, one has the option of being the person who writes about one thing.  You can be passionate about it, and you can post at length about how something is great and wonderful, and the last thing you find is people don't care, or don't know about what you are talking about. 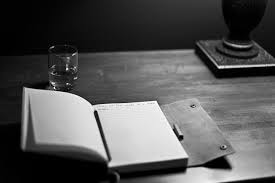 What this means is when a person asks if you can be creative and still have a link between something as small or large as you want to have. This is where I began to ask myself the question: "is being creative and talking about Transylvania something that can't be put together?"

I journaled about the fact that people have to be passionate about what they work on or what they share with others.  The lives of Queens and Kings came into my mind, but also of how creative people saw Transylvania, and the many things they did as an area.

The idea, is simple.

I've been a fan of maps for many years, and one thing that struck me is how creative a map maker is. 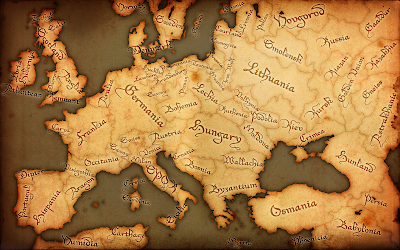 These two maps are artistically amazing, it shows the artist was the reason the maps were drawn.  It is map reader beware in the one on the left, as it seems to be more for artistry than it is for fact based.

Part of the reason I say that it is less fact based is in part due to the locations of the borders, but also some of the titles used.  However, it is as close to what 1500s Europe would be like, although Wallachia and Moldova were vassal states of the Ottoman Empire. 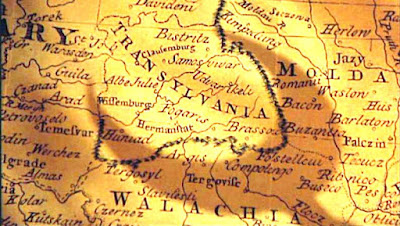 With this map of Transylvania the artist was also detailed, but creative, and proves that you can be creative and Transylvanian at the same time.

One of the aspects which capture the eye is that the map on the left has many of the names placed as the German names, and not Hungarian or Romanian.

The rivers and the mountain range are there, and one can get the feeling the most important part to this map was Hungary played a role as a country whereas Romania was not even founded at the time.
Cities of Transylvania Things about Transylvania Transylvania