Posted by Rebecca A Emrich on May 21, 2017
Transylvania is cool.  While that might not seem as if that's academic or even remotely smart, what it does mean is that people who don't know about the area, find it interesting.  This conversation has happened time and again when I mention that my family lived in Transylvania.

This conversation usually goes with "wow that's cool." Or, most notably in the last while, "wow, Transylvania is pretty cool."  I'm reasonably certain that they are not making reference to the weather, although the mountains are high enough to be cool for most of the year. Sometimes, they will ask questions about the area to confirm they had heard it correctly.(If I am honest, there is also a good chance that the person will mention Dracula, but I digress)

It's making it easier to be in a more positive mindset about writing and talking about Transylvania when you hear the words it's cool.  It's fun to write about a place where the people and the history is so varied and unique and where each bit of detail can change who and what you see of as "Transylvania." 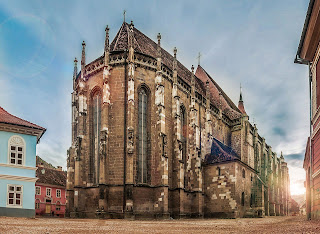 Going for a bit of a travel with family who once lived there was also an experience which was also both cool and sad.  Google maps proved to be very useful in terms of seeing the villages that people who lived there once saw.  For the most part, the buildings in the smaller villages remained the same. For some people, who left while very young and hadn't returned, it was more of a "wow" moment.  They could visualize their home, and not just from stories others told them.

For others, who left later in their lives, and had more memories of the area, they said that it was different, in some ways more run down, and they could see the effects of communism or of lack of pride in the villages. Others, found that the house or the mill or whichever was there had been torn down, or expanded.  To them, it was bittersweet "cool." 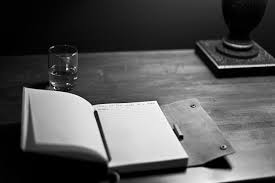 Transylvania does hold some unique memories and for many, these are more vivid and happier than what they find now.  The same holds true with most people and how they recall events.  More often than not, the person remembers it as either better or worse than what it really was.  It seems this holds true when it comes to the people and the land that they lived.  This is another way we can keep the ties that bind us to our past.

Sometimes, for something to be cool, one most have no preconceived notions about the area, and yet, as this post pointed out, most people have an idea of the world around them and have general ideas of what a place, a culture and a people should be.  To be a part of Transylvania and its culture means that sharing the facts is only one part, it is also a willingness to make the place a bit more unique, cool if you will, to others who might want to know more about the land.