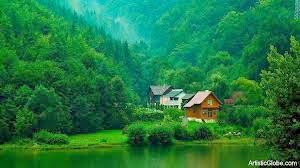 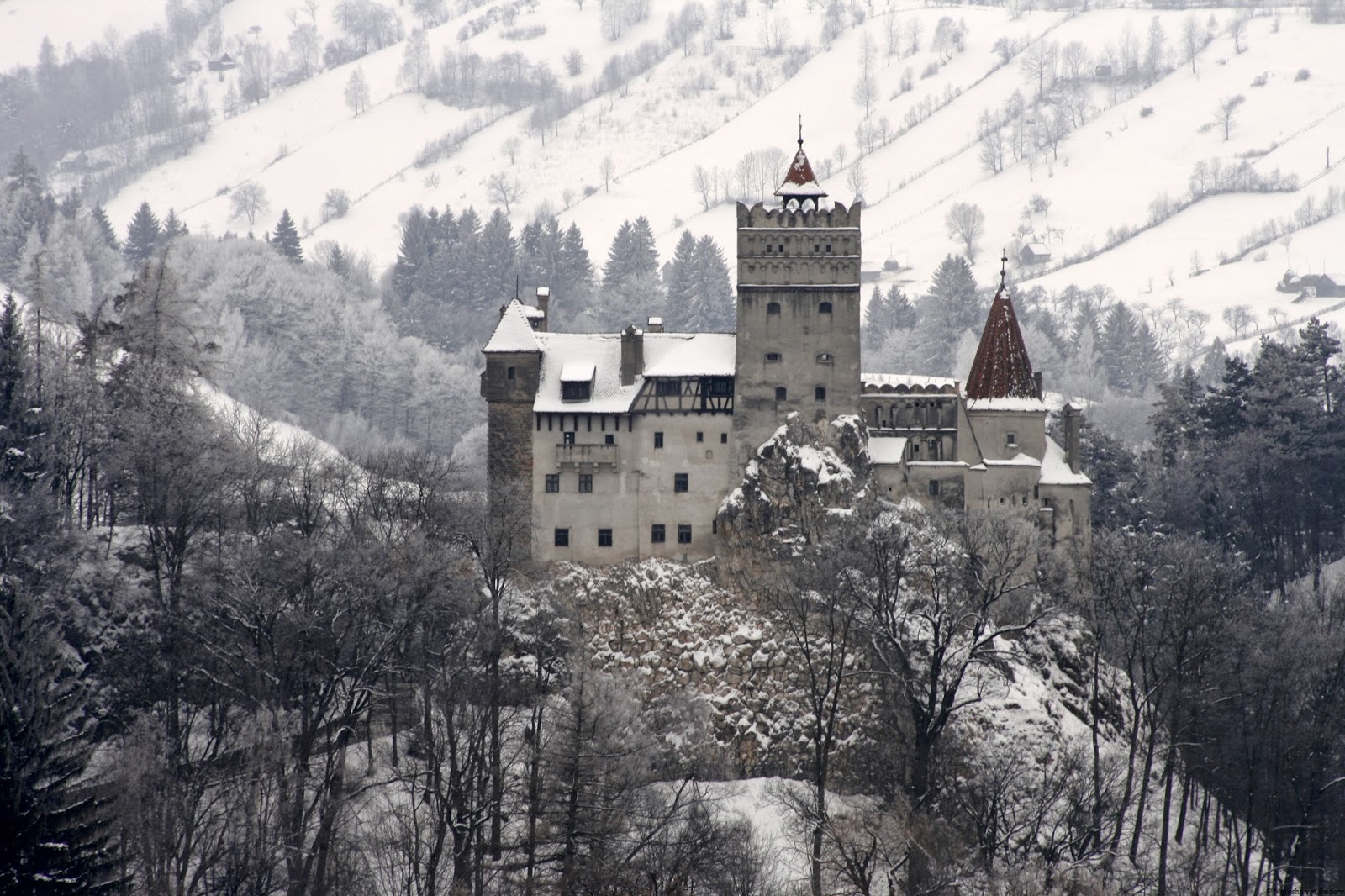 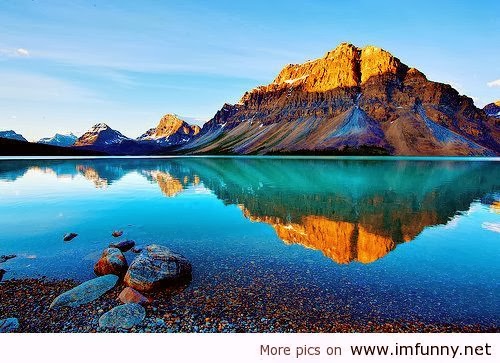 Is Transylvania Home to Werewolves?

There were wolves in many part of Eastern Europe, and there are an equal number of legends surrounding werewolves circulating. In Hungary, it was once believed that werewolves were young children who were traumatized in some way and left home at the age of seven.  There are other legends telling stories about how one might become a werewolf as a adult.

In Romania there are similar legends of people who become animals.  This is something that most people of Transylvania were aware of.  They were careful around wolves and other animals, but for the most part simply took the stories for what they were -- legends or fairy tales.

Is Transylvania home to werewolves?  No it is not. The legend of werewolves however is a…